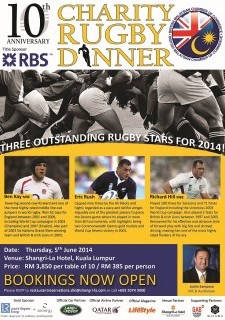 The BMCC Charity Rugby Dinner has become a signature event among KL rugby enthusiasts over the last 10 years and has made a significant impact in terms of support to local charities, recently held at the Shangri-La Hotel Kuala Lumpur.

Andrew Sill, Country Executive, The Royal Bank of Scotland Bhd (title sponsor for the event), said, “RBS is committed to providing positive social impact in the communities we operate in through consistent, sustainable support. One of the ways we have done so in Malaysia is our sponsorship of BMCC’s Annual Charity Rugby Event for six of the last 10 years. We are delighted to have helped make that happen.”

Fellow BMCC Board Director Datuk Peter Wentworth added, “This entire event is made possible by the generosity of our sponsors. To attract the support of leading companies such as The Royal Bank of Scotland, Lloyd’s Register + Senergy, Land Rover and Qatar Airways adds an extra level of prestige to the already high calibre of this event.” 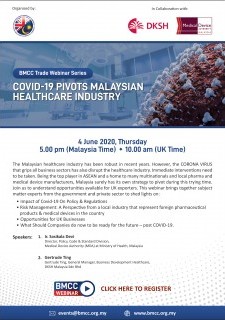 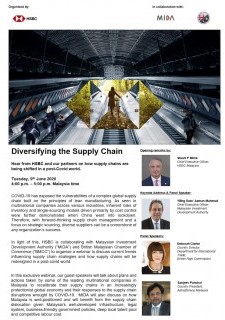 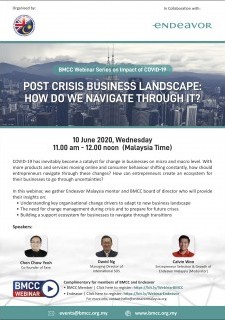 Post Crisis Business Landscape: How Do We Navigate Through It?