The unwavering support from our Patrons have spurred the BMCC to widen its horizons in delivering value for membership, at home and abroad 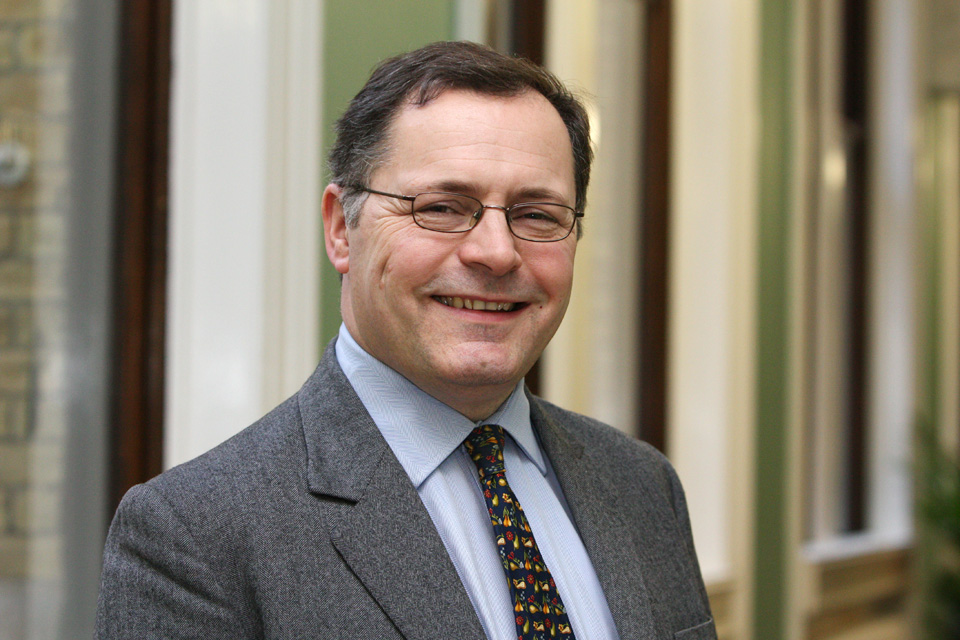 His Excellency Charles Hay MVO started as the British High Commissioner to Malaysia in March 2019 in succession to Vicki Treadell CMG MVO. Prior to Malaysia, Mr Hay was the British Ambassador to South Korea from 2015 to 2018. During his time in the British diplomatic services, he has been posted to the Czech Republic, Spain and the UK Representation to the EU in Brussels. Charles was also the Director of Consular Services in London, responsible for assisting British nationals and in crisis management worldwide. Before joining the Foreign and Commonwealth Office in 1993, he was a Captain in the British Army. Mr Hay is married to Pascale Sutherland and they have two daughters. He has a Master in Business Administration as well as a BA in Philosophy and Politics. His hobbies include golf, diving and archery. 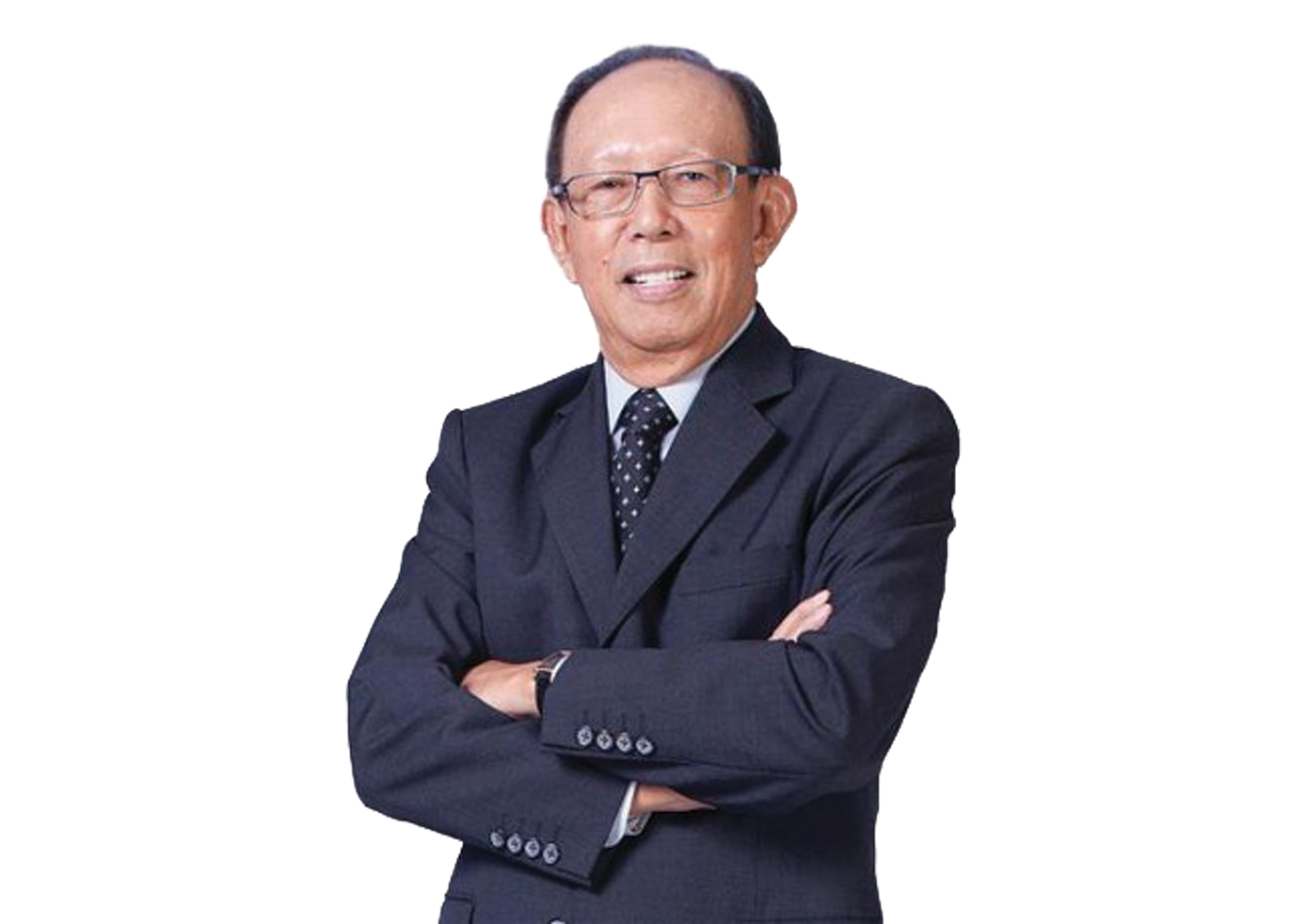 Tun Dato’ Musa bin Hitam is a former Malaysian politician who was Deputy Prime Minister of Malaysia from 1981 to 1986. From 2008 to 2012 he served as Chairman of Sime Darby Berhad. Tun Musa has held various posts at the international level at various times, including: Chairman of the Commonwealth Parliamentary Association, Member of the Board of UNESCO, Leader of the Commonwealth Observer Delegation to the Malawi general elections and Member of the Commonwealth Ministers Delegations to Nigeria, Pakistan, Fiji and Gambia. He also led the Malaysian delegation to the UN Commission on Human Rights from 1993 to 1998 and was elected Chairman of the 52nd Session of the Commission in 1995. He also served as the Chairman of Suhakam, the Malaysian Human Rights Commission, from 1999 till 2002. In 2007, Tun Musa became the chairman of Synergy Drive Berhad, the entity which arose out of the newly formed merger between Sime Darby, Guthrie, and Golden Hope Plantations. He also serves on the International Advisory Council of the Brookings Doha Center. He is currently Chairman of UM Land and the World Islamic Economic Foundation. 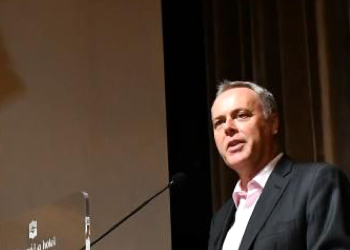 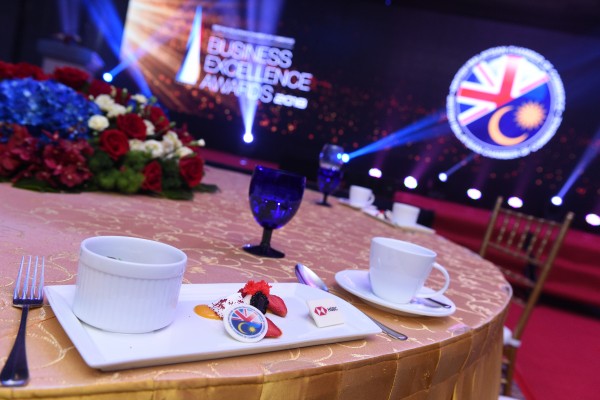 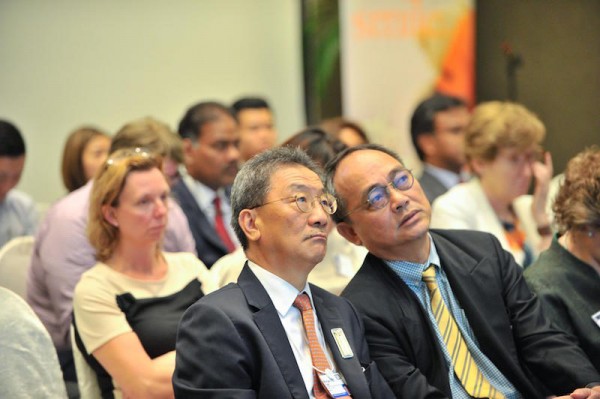