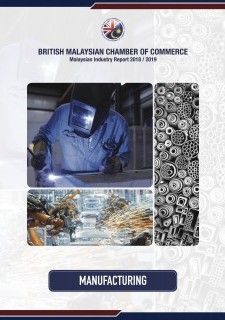 Manufacturing in Malaysia began during the late 70’s as the economy transitioned from agricultural sec- tors. Ever since, the sector has been an integral part of the Malaysian economy which accounts for over 20% of total GDP. Malaysia’s GDP reached 5.6 per cent year-on-year in the first quarter of 2017 representing a growth rate of 1.8 per cent; the highest result in two years. This growth is attributed to a combination of fac- tors including the expected sales value of the strong manufacturing sector.

Disclaimer: Whilst some of the information contained in this report may no longer reflect the ambitions of the current Malaysian government, all data compiled and portrayed have been done to the best of knowledge at the time of preparation 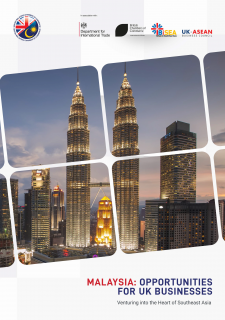 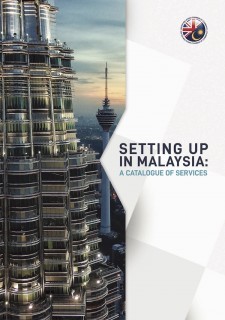 Setting Up in Malaysia: A Catalogue of Services 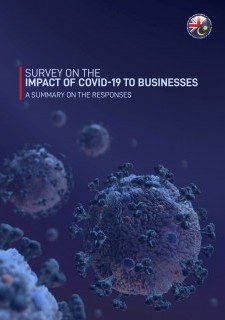 Survey On The Impact of COVID-19 To Businesses: A Summary On The Responses 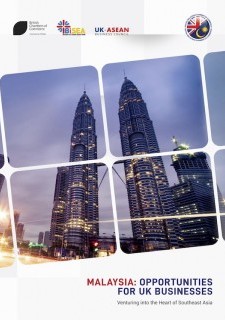 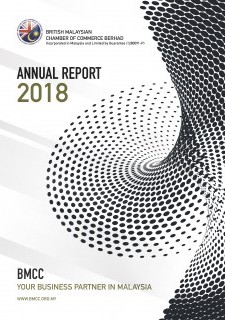 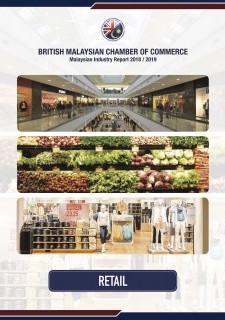